Why invest in Vietnam

It is closer to major market in Asia such as China, Singapore, … Vietnam’s long coastline direct access to the South China Sea and close to the world’s main shipping routes provide perfect conditions for trading. 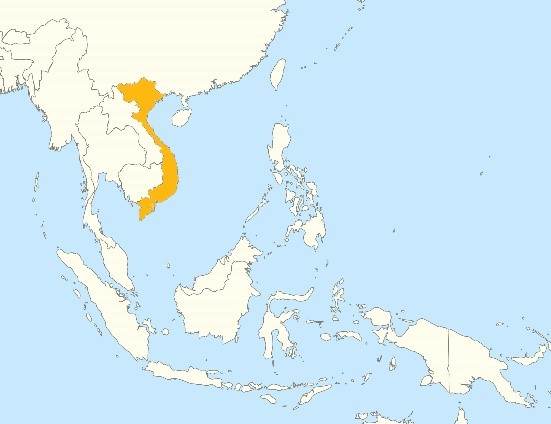 Vietnam has made many amendments to their regulations to make investing in Vietnam easier and more transparent. Currently, The National Public Service Portal (“NPSP”) is official put onto operation through the address dichvucong.gov.vn. NPSP is the important role in connecting the Government with people and business which contribute to improving the quality of online public service provision.  In 2020, the Government has made electronic tax procedures and payments easier to improve business processes.  In 2021, new labor code will be effective with a lot of content adjusted and added content that is beneficial for both employees and employers. 3. Stable and high economic growth
Over the few decades, Vietnam’s economic growth has been one of the fastest growing countries in the world. According to the World Bank, Vietnam continues to be the bright spot. Its estimated GDP growth rate of approximately 7 percent is three times higher than the world average and the second fastest in East Asia. The country reported a trade surplus for the fourth year in a row and has reduced its public debt to GDP by approximately 8 percentage points since 2016. Inflation was maintained below 3 percent and the financial system has remained relatively stable. In addition, participation in trade agreements also contributes significantly to the development of the economy. At the World Bank, Vietnam’s economy is forecasted a GDP growth of around 6.5 percent for the period 2020-2022.

Vietnam is entering what the United Nations Population Fund (UNFPA) calls its ‘Golden Age’, one characterized by an abundant labor force and low social welfare costs. Competing with India, Cambodia, Vietnam is still a country with low labor costs. Wages in Vietnam are still less than a half of wages of China. According to the 2019 census report, nearly 88% of the population aged 25-59 joined the labor force. The Government has been putting more focus on technical training and post-secondary education to meet the demand of high-skilled industries. 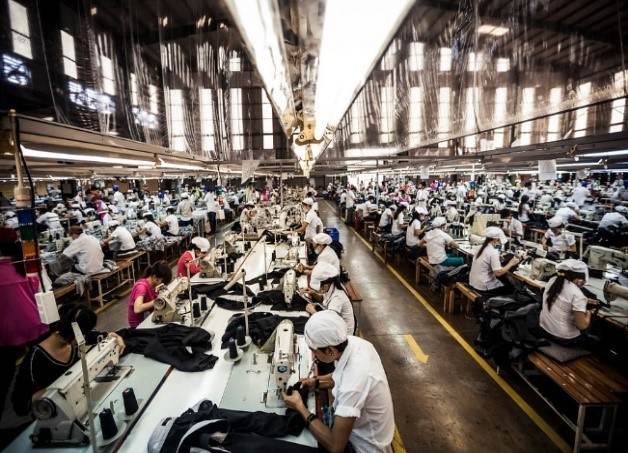 5. Purchasing power
Along with the population of 96 million people, ranked 15th in the world, this will support consumerism making Vietnam a profitable target for foreign investors.

6. Improving infrastructure
Vietnam is upgrading its infrastructure in recent years. Much progresses have been recorded in building the critical hard infrastructure – roads, ports and airports. Currently, just 20 per cent of the country’s national roads are paved, and a recently approved plan to build a 1,372km north-south highway by 2030 is estimated to cost USD 14 billion. Various expressway projects are planned and underway to improve connectivity within major cities. Similarly, development and upgrading of urban utilities infrastructure are announced and there are 44 planed PPP projects with total investment value worth up to USD 120 billion in the road and power sectors.